The Pillars of the successful political process 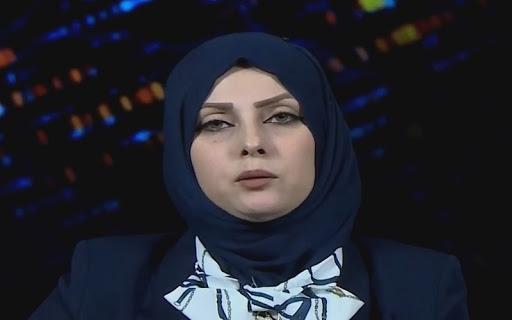 It seemed clear to everyone "locally and internationally" that the political process had been shaken after the fall of the first martyr in the October 2019 demonstrations, up to the number (600). I regret to say it in the language of numbers. They are martyrs in the full sense of the word.

Not to mention the number of the wounded whose condition varies from critical to moderate, with a number that is not less than (2000) cases. I also regret writing (a case) as it is a humanitarian phenomenon and excessive courage.

This shaking in the political process resulted in isolating a government (against its will), which is the first case of change in our democratic political system since 2003 to this day, as the last government that was overthrown or resigned nearly 6 decades ago, and then a new government was brought in, headed by (an independent civilian) who belongs to the moderation and sobriety approach. Who proposed a brief government curriculum in which the most prominent aspiration of the citizen, and we will address here one of them, which is not less important than its sisters.

The success of early elections, and thus the reform of the political process, depends on an important tripartite that has no fourth.

First: The tasks of the executive institutions, which include:

Second: Legislative tasks, which are the responsibility of (the parliamentary blocs) that include:

Third: The citizen, who has a great responsibility from today, including:

This trio is accompanied by the support of the fourth authority (the media), which has great effort in conveying the facts, educating the masses, and exposing falsification and manipulation, in addition to the need for Iraq to open up to international organizations specialized in electoral affairs to participate in monitoring and supporting the electoral process such as the office of (Democratic Institutions and Human Rights) OSCE, which is an organization specialized in monitoring and supporting elections.

As well as the United Nations, as a way to reassure the Iraqi voter. We believe that serious political reform depends on the credibility of the upcoming electoral process, and its ability to produce a legitimate Parliament that represents the people's forces and the will of the citizens, in order to fulfill their aspirations and legitimate rights.