Civil peace… For a brave state 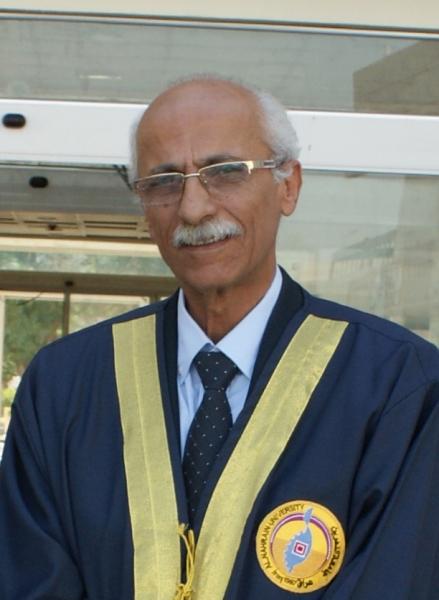 From (Al-Mayadeen) channel in Beirut, and by watching its interesting cultural program (Bayt Al-Qaseed), I heard by the tongue of the Algerian novelist and poet (Ezz El-Din Mihoubi) that he recently read a French book published in 2007 and republished in 2011 that embraces the title (Geopolitics of Feelings). Its author sees that our world is divided in terms of feelings into three regions: The (Hope) region, meaning the feeling of hope, which includes the developed countries of Asia (China- Malaysia- Indonesia- India- Singapore…). The (Humiliation) region, meaning the feeling of humiliation for various reasons and includes the countries of the Arab and Islamic region. And the (Fear) region, meaning the feeling of fear, includes the countries of Europe and the United States of America.

And if we have to forget to think about touching civil peace in the regimes of totalitarian countries of humiliation, how can we be deluded in (restoring) civil peace to them where there was not even a peace in them?

Indeed, it is not logical to re-exist the non-existent, however, the need for this non-existent (civil peace) in these countries is a need worth the effort to find it. And Iraq needs civil peace because it was not existent and still does not exist in an integrated or mature and regular manner till this day. At that time, those who think that the totalitarian regime that plagued Iraq for decades has achieved civil peace, suspect. And the greatest delusional is everyone who thinks today about (restoring) this alleged (civil) peace. And those who think that this totalitarian regime was actually able to achieve an armed peace that is very rough with oppression, fear, and humiliation, are right. As a result, it is untrue to repeat the phrase (restoring civil peace) in Iraq, the truth is to repeat the phrase (the necessity of building civil peace) in Iraq.

Likewise, it is not correct to understand the call of the wise to a strong Iraqi state as a call to a brutal authority over the citizen like the countries of totalitarian regimes, nor as a call to a power that is fragile and shy with its opponents, as is the case with pre-state entities that are widely scattered in the region of humiliation. We should rather understand that the Iraqi mind’s battle for rationality is a battle to build a strong Iraqi state that derives its strength from the citizen against his opponents at home and abroad and that uses its strength with the citizen against dependency, terrorism, quotas, corruption, sectarianism, unemployment, and illiteracy.

Then the strong state with these characteristics would be a courageous state that is, indeed, capable of building civil peace, because courage is a virtue between two vices, according to (Plato), which are the vice of recklessness and cowardice.