Why Iraq’s election is a remarkable victory for democracy 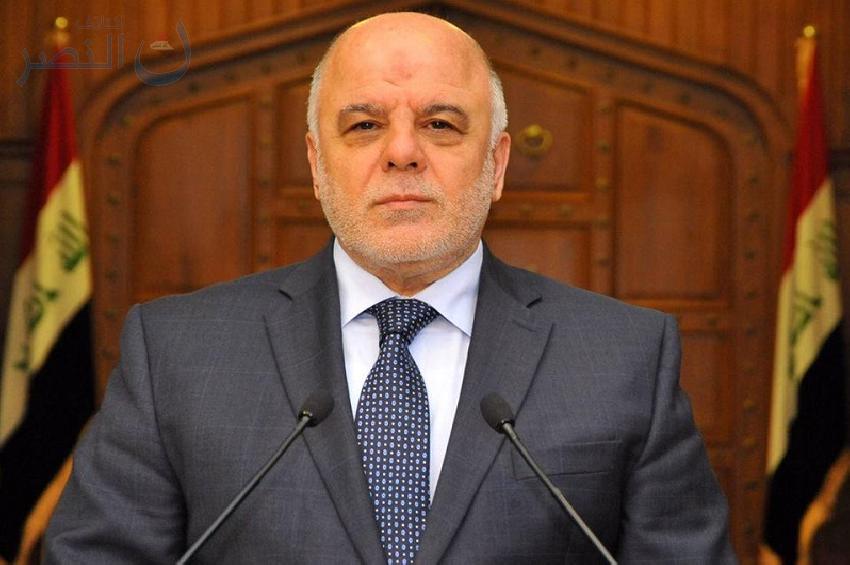 On May 12, Iraq held its fourth national elections since 2003. More than 10 million people turned up at polling stations. Men and women alike voted freely- a rarity in the Middle East, and something that Iraqis can be proud of. Despite a lower turnout than was expected, voters leaned toward cross-sectarian lists rather than the ethnic or sect-based groupings that dominated previous elections.

I myself campaigned in all 18 provinces, and our coalition won seats in 14 of those, something no other list was able to achieve. While there are irregularities that need to be addressed by the Independent High Electoral Commission, I have called on all sides to respect the final results and address any complaints through due legal process.

My government will do all it can to ensure that the transition to the next government is conducted in a stable and transparent manner, providing the basis for a strong, democratic order based on the rule of law. I have called for dialogue with the other coalitions to form a government predicated on the following criteria: a reform-based agenda that builds on the successful policies of the current government; achieving economic prosperity, maintaining our non-aligned diplomatic stance with other countries based on mutual interests, and protecting our security gains and ensuring terrorist groups do not return. At no point will I consider working with those who are either tainted by corruption or known for sectarianism. Any potential ministers must be technocrats, and the new government must be demonstrably non-elitist, representative of the people rather than dominated by one side or denomination.

There are three concerns every Iraqi prioritizes, wherever they are from: fighting corruption, providing job opportunities and improving service delivery. These are the same priorities to which I am committed. They require a steady hand, an informed perspective and patience to stay the course. During the past four years, along with liberating our country from terrorism, helping internally displaced people return home, and improving security to the best level since 2003, I have led my government through the hard work necessary to achieve these aims. We took on these commitments despite historically low oil prices, which led to austerity measures that were necessary to pull us out of a fiscal crisis. We are now in a better position as a nation. Our security forces have defeated the enemies that threatened us, and we stand ready to rebuild our country and economy.

I said in October that our nation would remain united, and it has. I vowed that elections would be held on time in every part of the country, and they have. I promised our people that we would liberate our land from terrorism, and this has been delivered. I now declare to our people that the next four years will witness a tremendous transformation for Iraq, if the right government is in place. My vision is to reform our economy and defeat corruption, provide jobs to the millions of young people who make up the majority of our population, continue the improvement of public services, and ensure that human rights and female empowerment are actively pursued and justice is extended to all. If chosen as prime minister again, I will fight to achieve these critical advances every day that I lead the country.

The international community has been supportive of Iraq over the past four years. We now look to extend this partnership to make it a better deal for all by focusing on economic ties and sustainable development. Iraq’s economy is hungry for growth. The recent investment conference in Kuwait showed that tens of billions of dollars worth of foreign investment are ready to be allocated to both public- and private-sector firms. A stable and progressive Iraq is good for the entire Middle East, and it will also lead to positive economic impact in other countries, including the United States, through maintaining regional security, job creation, advancing for manufacturing industries, and increasing export potential. Iraq is no longer in need of aid, it is ready to work with other nations to mutually benefit our economies.

As prime minister, I will commit to keeping Iraq on its current course of recovery and building a better future. I pledge to protect the people of Iraq by avoiding regional struggles and rejecting interference in our domestic affairs, as we, in turn, respect the sovereignty of other nations. Iraq is free today, and its people can choose their leaders and criticize them without fear of repercussion. A whole generation of lawmakers and politicians has now been replaced by new faces, and our coalition is proud to have been at the forefront of this change. We are now ready to work with the other parties who have also won mandates from our people to form a new government. A stable and prosperous Iraq can play a major role in making the region and the world a better place. This effort should be supported by regional and international partners, who, we hope, will back our reform agenda for a new Iraq.