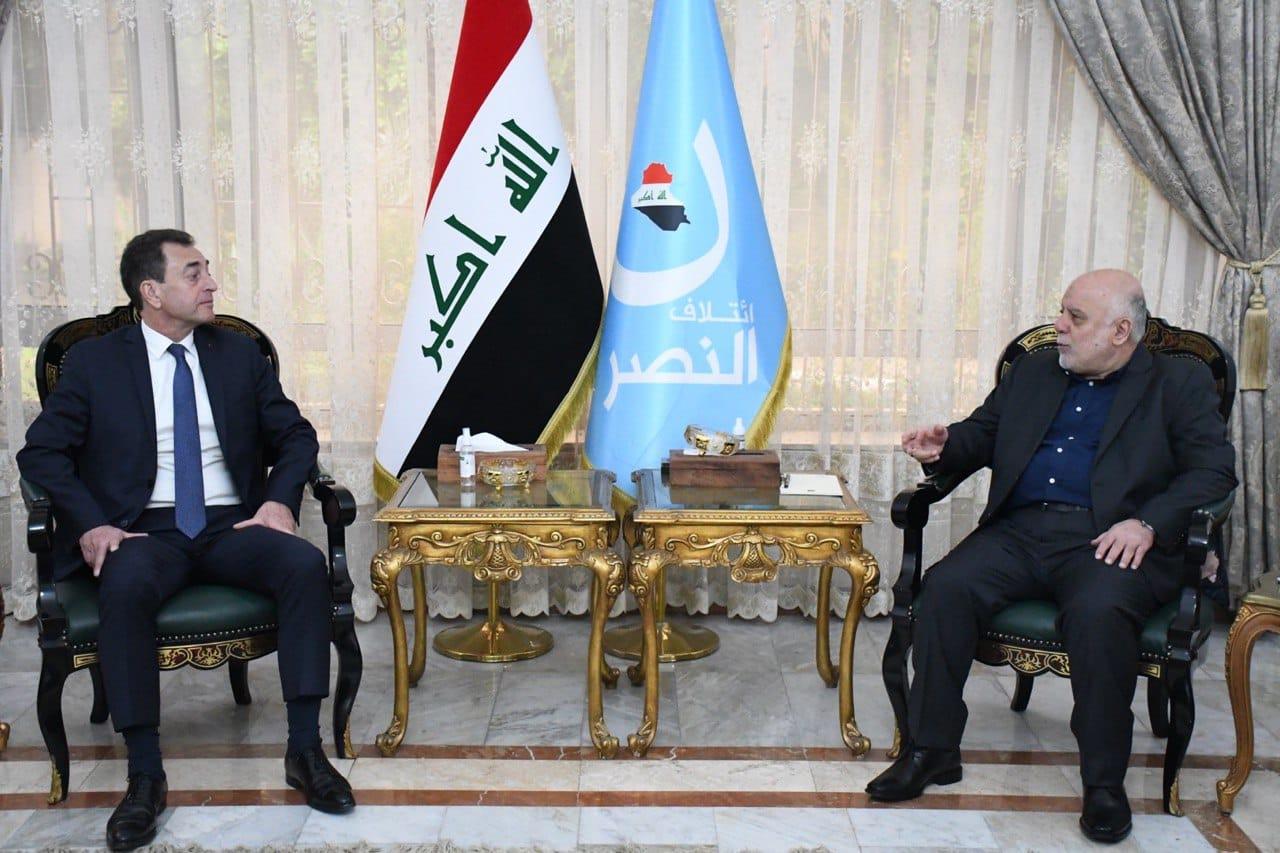 During the meeting, they discussed the overall political, security and economic situation in Iraq and the region, and the promotion of cooperation between the two countries in various fields.

The meeting also witnessed a review of the results of the second Baghdad Conference, in which France participated, and the roles played by Iraq in the region to contribute to its stability with positive repercussions for its peoples.

Dr. Al-Abadi stressed the importance to witness stability and consolidation of relations in the region and its countries, and that more efforts should be made, such as those that were made when we defeated the terrorist gangs of ISIS, which posed a threat to the region and the world, hoping that efforts will be combined once again to reconstruct Iraq and strengthen the pillars of the economy in the region countries in accordance with the vision and initiatives that we presented previously.