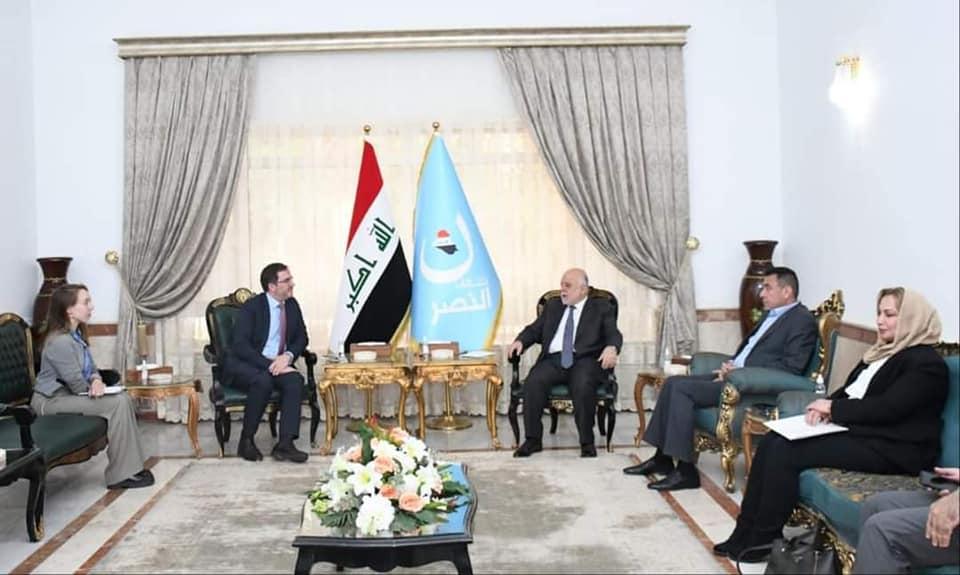 Dr. Al-Abadi receives the British Ambassador to Baghdad and discusses with him the political situation

The meeting witnessed a discussion of enhancing cooperation between the two countries in various fields, the situation in the region and the global economic crisis and its effects, as well as the developments in the political movement in Iraq to form the government,

Dr. Al-Abadi stressed that Iraq, after its victory over ISIS, needs a second victory represented in reconstruction, construction and stability, which requires the political blocs to continue dialogues to reach solutions that end the state of blockage in the country, and to form a strong government to face the challenges that the country is going through.