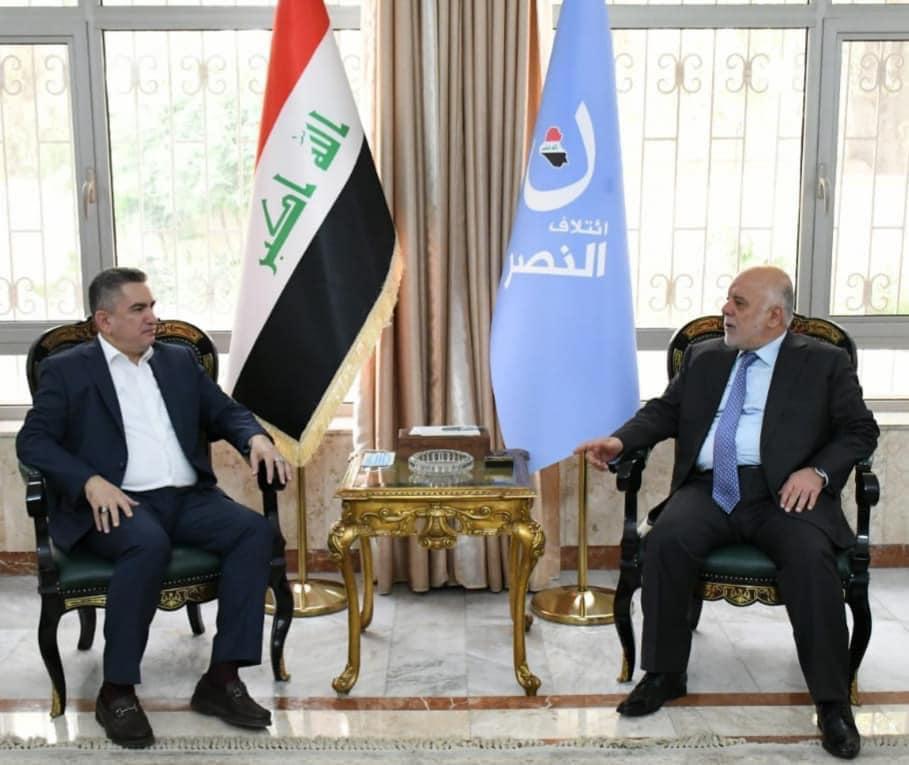 Dr. Al-Abadi receives Al-Zarfi and stresses the importance of holding early elections on time and providing the requirements for its success

The head of Al Nasr Coalition, Dr. Haider al-Abadi stressed the importance of holding early elections on the specified date, October 10 of this year, and providing the requirements for its success under UN supervision, stressing the need for citizens to elect voluntarily without threats from weapons and other pressures.

This came during his meeting with the Member of Parliament, Dr. Adnan Al-Zarfi, during which they discussed the general conditions of the country, the challenges it is going through, and ways to overcome them, in addition to holding early elections and encouraging citizens to vote, to change the reality of the country for the better.

Emphasis was placed on the need for the government to mobilize its energies, as well as the Independent High Electoral Commission, so that the elections will be held on time and to prevent fraudulent voters' will.