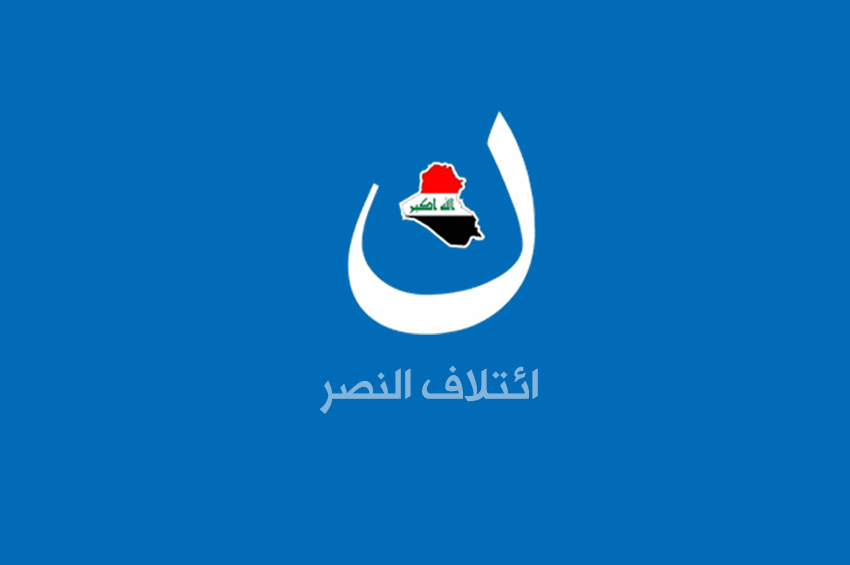 It is better to remember the days of Abadi

Dr. Haider Al-Abadi went immaculate. There was not an attempt left to strengthen the state, fix its need, and repair its ruin, unless he used it.

He entered with his robe and his travelers and went out with them, receiving a torn Iraq, one third of which is occupied, the other third is hungry, and the third third was lost between corruption and corruption, and the abhorrent dependence that made it lose its identity and obliterated its features!

Abadi opened up the treasuries of Iraq and found them empty except the rest of the money that Al-Maliki forgot, or he was not helped by time to loot it! For the army, it was broken, trampled and afflicted, its leaders fled before its soldiers, and turned from a fence protecting the people of Iraq into generals who plunder and then fled.

The man tried to collect the remains of Iraq, so he succeeded in collecting what he could collect, and instead of delivering empty treasuries, he filled them with financial abundance from rationalization and stopping waste, the attempts to lean the state, lubricating its administrative and economic machinery, and removing the flabbiness that turned obesity into swelling and tumors.

Today, we have the right to compare Abadi's years with what they were preceded and followed in order to judge whether the man had succeeded in grasping the leash of reform, or he had led the ship of Iraq to the unknown, as his opponents claim.

Oil prices were at their lowest levels on the day Abadi took office, and the war effort was eating up half of the dilapidated and burdened budget that the man inherited from his predecessors, and on top of that there were those who put sticks in the wheels of the government, and there were even those who played a game of pulling the rope with Abadi and exerted all of their effort to drag the state back.

In the midst of all these challenges, Abadi succeeded in making successful steps, and he demonstrated remarkable skill in running the state with integrity, efficiency, and cleverness, regardless to the chirping of frogs and the hissing of snakes that came together from the swamps of lingual conspiracy.

It is better to remember Abadi's era with sorrow and mercy!