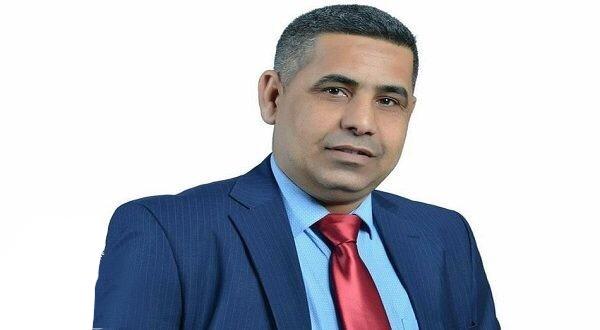 You cannot control the trends of public opinion in a country where sects and nationalities conflict, as the internal and external powers of influence, where the international centers of influence, especially after the US occupation force managed to control it, and made it lose the factors of influence and the ability to lead itself, and assert its sovereignty over its land, sky, and wealth. It became vulnerable to interference even in choosing who would rule it, and directing its path in a direction that serves the interests of the outside, not the weak inside which is looking for a life opportunity.

Several governments have taken turns to run the Iraqi state since 2003 and have inherited complicated conditions from the previous era. Such as thorny international relations, demands that have first, but not last, a people, some of them are rebellious, and some are confused, some want a state, and some want to restore a state, some do not know the form of the state. Those governments were subject to evaluation, and some of them were not given the opportunity, some of them sticks were put in their wheels to stumble, and some of them entered into quarrels with opponents and allies, and could not meet the requirements of each stage they went through, with a huge volume of interventions, and rejection at home by groups to the form of the government, a declaration by forces that they are marginalized, and others that did not get enough, a corruption that covered every achievement, and a national and sectarian conflict that did not lead to the stability of the state and its institutions. While the forces of terrorism were striking harshly and forcefully, supported by the outside who did not accept to see a strong Iraq, a master of itself, so it was engaged with bombs and explosive belts, occupying cities, killing people, and displacing them on identity.

It is not easy to say: This president is better than others because files are still pending, problems have not been resolved, procedures have not been taken, and legal prosecutions should have been taken, have been canceled, or postponed for calculations of politics, influence, power, and control over the decision. While demonstrations and protests take a wide range, and the country is prevented from taking its course in investment, building equal relations with the outside, and attracting big companies to change the face and the shape of this postponed nation.

The period from the end of 2014 until 2018 was the unique transitional period that witnessed a transformation in Iraq's foreign relations, and the state was able to regain its prestige, curb the reign of ISIS and the forces of extremism, and attracted international sympathy for the unfortunate Iraq which resembles the case of a sick man who settles healthily, but soon relapses again, and here it is back to search in the sand for his own grain of sand