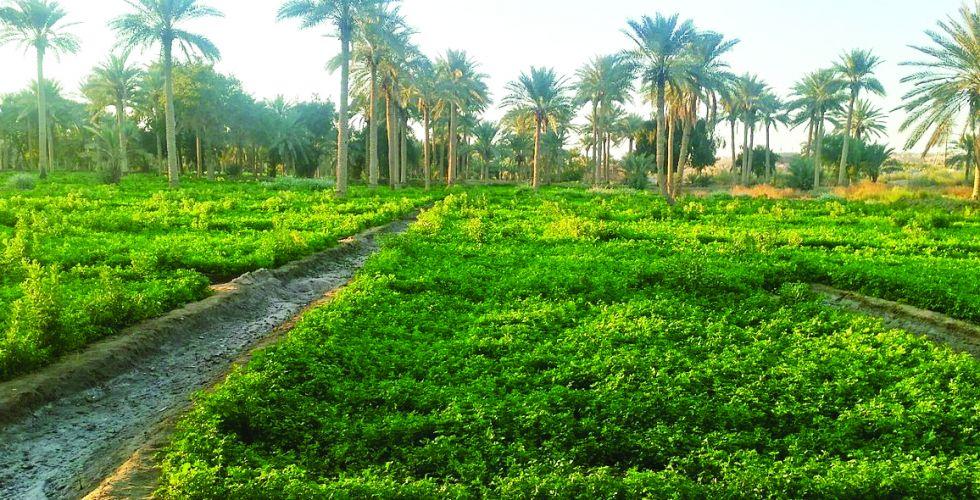 First: The axis of administrative reform

1-Comprehensive and immediate reduction to the security numbers for all officials in the state, including the three presidencies, ministers, special grades, general managers, governors, members of governorate councils and alike. Persisting to limit other privileges for officials including (cars and housing) according to fair legal standards.

2-Abolishing the posts of Vice President and Prime Minister.

3-Banishing all senior positions from the independent bodies, deputy ministers, advisors and general managers from political and sectarian quota. A committee appointed by the Prime Minister selects candidates according to efficiency and integrity standards, by benefiting from national and international experiences in this field, and exempting those who do not meet the required conditions.

4-Reducing ministries and agencies to raise efficiency in government work and reduce costs.

5-Subjecting ministries and other entities that are not associated with a ministry to accountability through evaluation programs prepared for this purpose. A performance evaluation committee undertakes presenting periodic reports to the Prime Minister.

6-Canceling the positions of non-permanent advisors in ministries, and limiting the advisers of the three presidencies to five advisors for each presidency.

7-Removing the differences in salaries by reforming the salaries and allocations system and introducing a new system within a month.

8-Canceling the exceptional allocations for all presidencies, bodies, state institutions and retirees, according to instructions issued by the Prime Minister that take into consideration justice, professionalism, and specialization.

9-Empowering the Prime Minister to dismiss governors or chairmen of local councils and their members if there was a malfunction or a violation to the laws in force or corruption.

Second: The axis of financial reform

-Reforming the structure of the state expenditures and revenues through:

1-Addressing tax evasion regarding to income tax and expanding the tax base, provided that the system is facilitated by positively dealing with those covered by it, and evolving the system on precise foundation to prevent corruption and reduce the burden on self-employed.

2-Applying customs knowledge fairly to all border outlets, including Kurdistan region's outlets, and seeking the help of solid international companies in this field to prevent corruption, encourage the national product and prevent sinking the Iraqi market.

3-Reducing the higher limit for officials’ pensions, and making a progress report within a week that addresses the wrong decisions taken previously.

Third: The axis of economic reform:

1-Activating the investment movement and revitalizing the private sector through:

2-Abolishing all exceptions from the instructions of implementing government contracts, except arming contracts in the Ministry of Defense.

3-Activating solid business strategies prepared by state institutions, including in particular what has been accomplished in cooperation with international organizations.

Fourth: The axis of services

1-Coming out with a package of procedures to resolve electricity problems in the fields of production, transportation, distribution, and levy.

2-Adopting an effective community monitoring program to detect the decline or failure to provide services in order to prosecute the guilty ones.

Fifth: The axis of anti-corruption

1-Opening the previous and current corruption files, and  working on the principle (Where did you get this from), calling the judiciary to investigate and prosecute the corrupt, set a time limit for resolving supervision cases and uncovering corruption and announcing it.