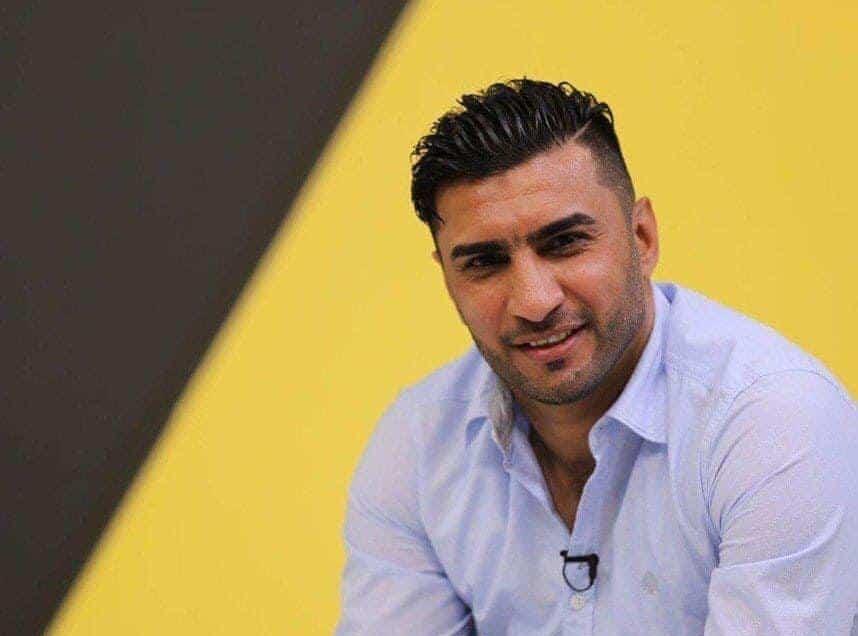 With sadness and sorrow, Al Nasr Coalition mourns Captain Haider Abdul Razzaq Al-Hasani, who passed away in the early hours, today, Sunday, as a result of a sinful attack in Al-Qadisiyah district stadium in Baghdad. He was subsequently transferred to the hospital, where he died four days later from his injuries. May God bless him with his vast mercy and place him in his vast gardens.

The deceased was an upright patriot, believing in God, and a hero who raised the name of Iraq high when he was one of the players of the Iraqi national football team that won the Asian Nations Cup in 2007.

To Allah we belong and to Him we shall return"