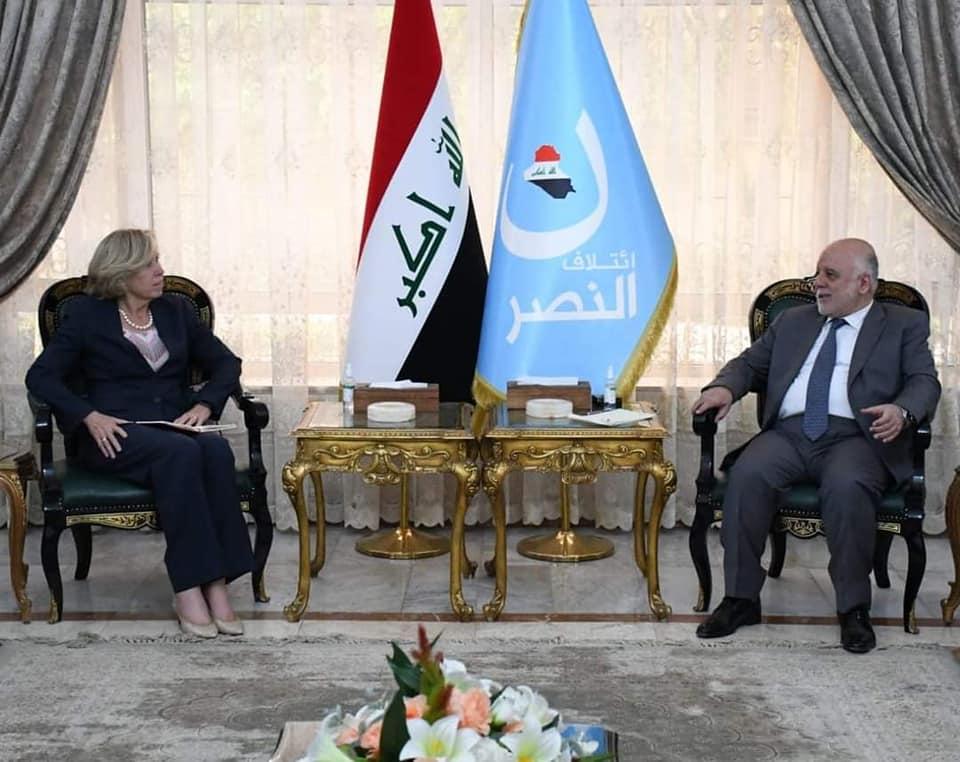 During the meeting, they discussed enhancing cooperation between the two countries, the repercussions of the economic situation on countries, and the events in the region. The political movement in Iraq to form a government was also discussed.

Dr. Al-Abadi stressed the importance of continuing dialogues between the political blocs to get out of the political impasse state, complete the constitutional dues, and form a government capable of advancing the country's reality and facing the many challenges, noting that delaying the formation of the government will lead to negative results for everyone.