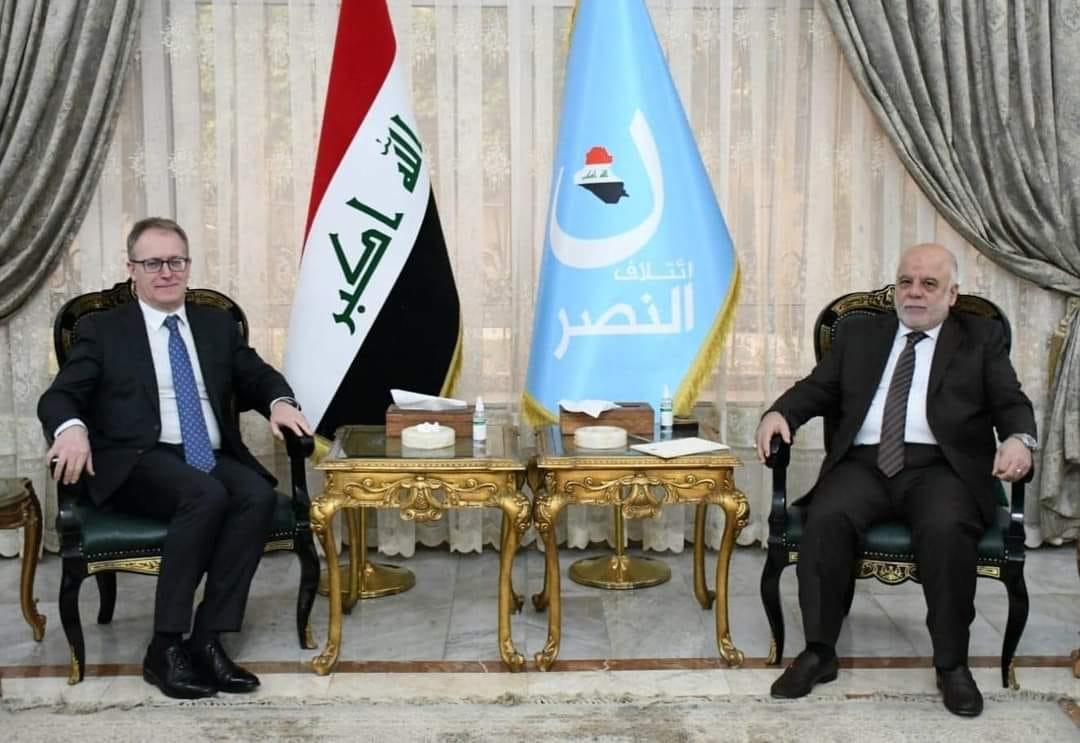 The meeting witnessed a discussion of enhancing cooperation between the two countries in all fields, and the overall developments that the world is witnessing and their effects on the countries' economies, as well as the situation in the region.

It also touched on what Iraq is witnessing politically and the repercussions of forming the next government, and the desire of the world's countries for Iraq to witness stability in various fields, return to its influential role, and start rebuilding its cities.