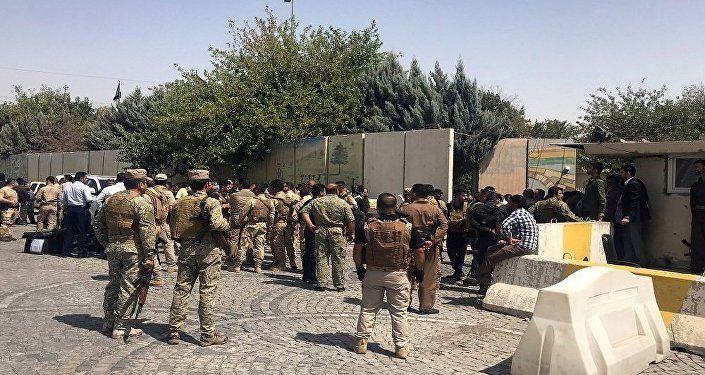 Al Nasr Coalition: Security is a priority and everyone must unite to defeat terrorism

Al Nasr Coalition condemns the terrorist attack on Al-Muqdadiya, which led to the death and wounding of dozens of civilians, and feels sorry for the martyrs, calling for governmental and popular solidarity with them at all levels.

The terrorism of ISIS is active in more than one location, and it is a dangerous situation that we warned of its expansion, and we called for making security a priority in the administration of the state, to ensure the preservation of the security and stability that was achieved after crushing ISIS.

We stress once again the need to make the security file a top priority for government action, monitor all capabilities for it, and unite the people, institutions and political forces together to eradicate the remnants of terrorism, and not allow the 2014 conditions to be repeated in any way.