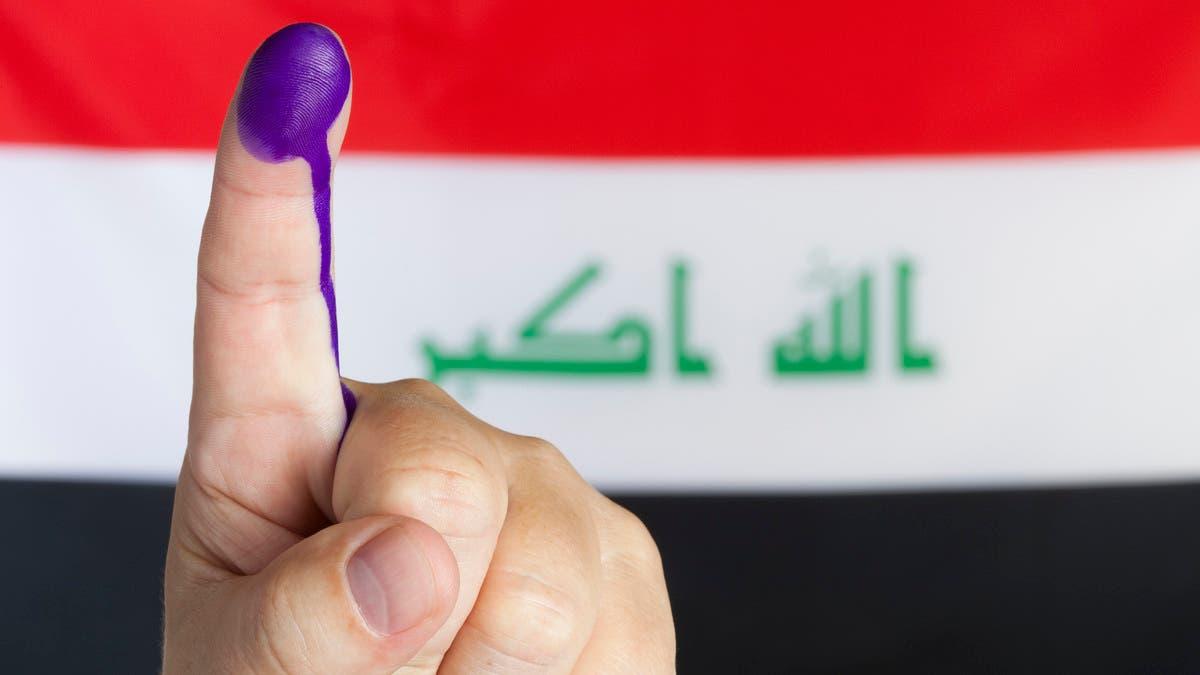 Al-Abadi: The commandments of the Supreme Religious Authority are in the interest of the state, its sovereignty, and its benefits

We affirm our full support for the commandments of the Supreme Religious Authority, and we see them as an affirmation of its consistent national positions defending the state, its prestige, sovereignty, and its supreme interests.

We stress that the Supreme Religious Authority was and will remain a paternalistic reference that will not align itself with a list or a candidate, but will always align itself with the unity, strength, and safety of the state, its people, and its interests.

We refer to what the Supreme Religious Authority said, that it is necessary to participate in the elections to make a real change in the administration of the state and to remove the corrupt and incompetent hands from its major joints. And the need to scrutinize the biographies of candidates in their electoral districts, and to elect only the honest and the good, who is keen on the sovereignty, security, and prosperity of Iraq, who is entrusted to its original values ​​and supreme interests, and to beware that they empower incompetent people or those involved in corruption or parties that do not believe in the constants of the honorable Iraqi people or work outside the framework of the constitution by occupying seats in the House of Representatives, causing a great risks to the future of the country.

We demand what the Supreme Religious Authority demanded from those in charge of the elections that they should work to hold it in a reassuring atmosphere far from the side effects of money, illegal weapons or foreign interference, and that they must observe its integrity and preserve the votes of the voters, as it is a trust in their necks.