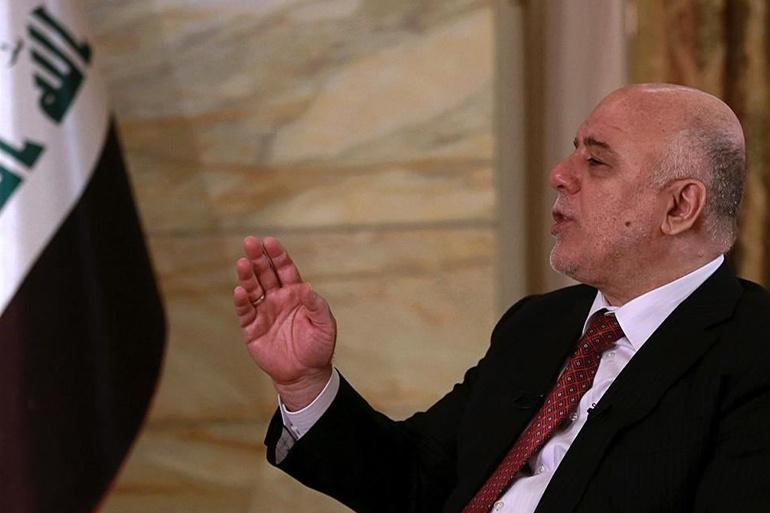 Al-Abadi: I expect at least 40% participation in the elections, and we worked to return the Sadrist movement

Dr. Haider al-Abadi, Head Command of the National State Forces Alliance, confirmed that we called and worked to return the Sadrist movement to participate in the elections, and we call and welcome the return of all those who called for a boycott.

This came in an interview with the Kuwaiti newspaper "Al-Nahar".

On the other hand, Dr. Al-Abadi affirmed that the paper signed by him and many leaders, including Mr. Al-Sadr, is a paper for the people, including a pledge to work to resolve the political system’s knots, and to address important files related to the state and its political system.

Regarding the announcement by some forces to boycott the elections, al-Abadi indicated that we understand the boycott decision, but we call for strong participation in the elections, because of our belief in the necessities of political diversity in managing Iraqi political life, and our belief that elections is the gateway to political action, and the possible mean for change, reform, and facing challenges. Automatic elections is the only one that is capable of guaranteeing the integrity of the political system and its gradual development, on a condition that it is fair and transparent, and I expect a participation rate of no less than 40% in the elections.