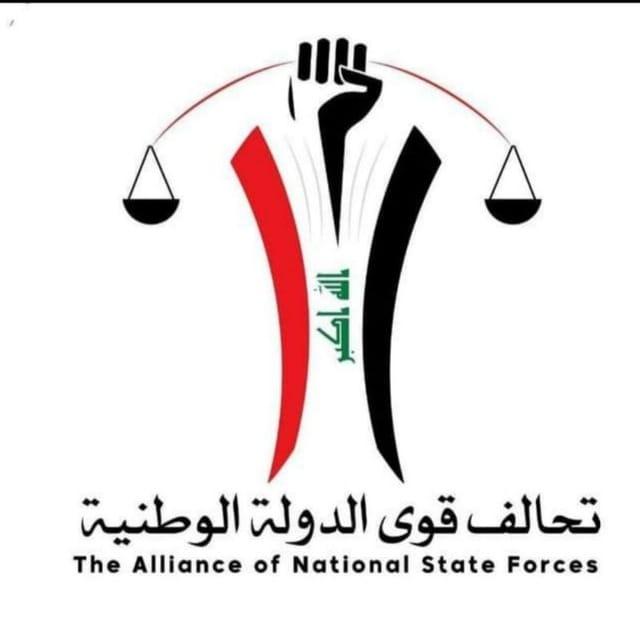 The Head Command of the National State Forces Alliance: Any serious violation to the electoral process will be met with a strict and shocking stance

Dr. Haider Al-Abadi, the Head Command of the National State Forces Alliance, confirmed that the procedures of the High Electoral Commission seem reassuring so far, and we call for more fortifications to fill all the gaps that violate the integrity and fairness of the upcoming elections.

Dr. Al-Abadi pointed out, in his meeting with some electoral teams, that the "electoral behavior blog" signed by the political forces, guarantees acceptable elections if its provisions are adhered to, and will restore the elections' credibility, which is positively reflected on the political system and the public's confidence in it.

The Head Command of the National State Forces Alliance warned that the upcoming elections is pivotal in the life of the political process, and have a decisive impact on the paths of reform, change, and the advancement of the country at various levels, which necessitates a sincere patriotic commitment by all to ensure safe, fair, and trusted elections.

Dr. Al-Abadi warned that any serious violation to the electoral process will be met with a strict and shocking stance.