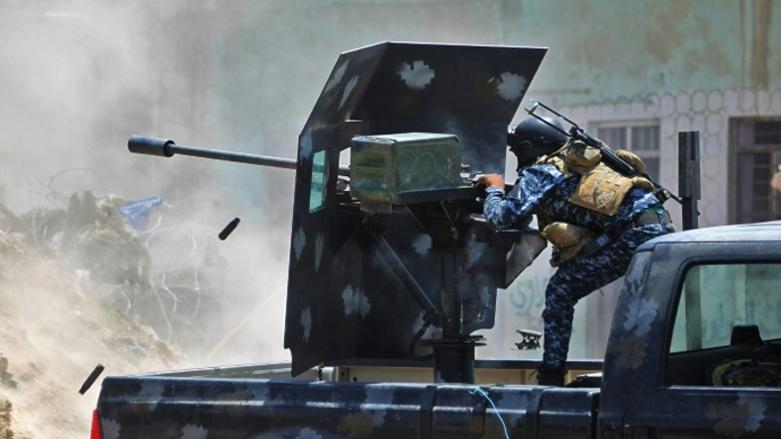 Al Nasr Coalition: We warn against harming stability and the policy of mixing cards

Al Nasr Coalition condemns the terrorist attack that targeted the 19th Federal Police Brigade in Al-Rashad district, south of Kirkuk, which led to the death and injury of a number of our security forces.

Al Nasr sees the continuation of terrorist exposure as a dangerous indicator of undermining security and stability, which was achieved with great national sacrifices in 2017.

Al Nasr Coalition sees the security file as a top priority over other files, and warns that security will become a victim of political and electoral ambitions and struggles by all parties, and demands the support, strengthening and neutralization of our security and military forces away from politicization or agendas aimed at mixing cards and exploiting security vacuums.

The presence of unsecured areas requires a review of intelligence and proactive plans, supporting the government's security effort, political and societal solidarity, to eradicate the hotbeds of terrorism, in order to preserve the people and the country.