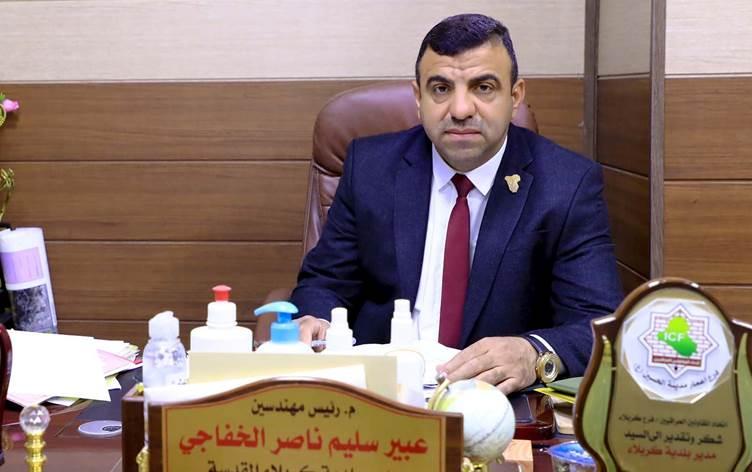 Al Nasr Coalition: The state is struggling to survive against the non-state

Al Nasr Coalition condemns, in the strongest terms, the sinful attack against the director of Karbala Municipality, the martyr Abeer Salim Al-Khafaji, while performing his duty, and sees the incident as the best proof of the incursion of arrogance, chaos, and rebellion against the state, its institutions, and cadres.

The state struggles to survive against the non-state, as a culture, an approach, and a force, and unless the state triumphs with its logic, bind, and authority, everyone will be engulfed by chaos, and no one will be spared from the repercussions of the collapse of public order.