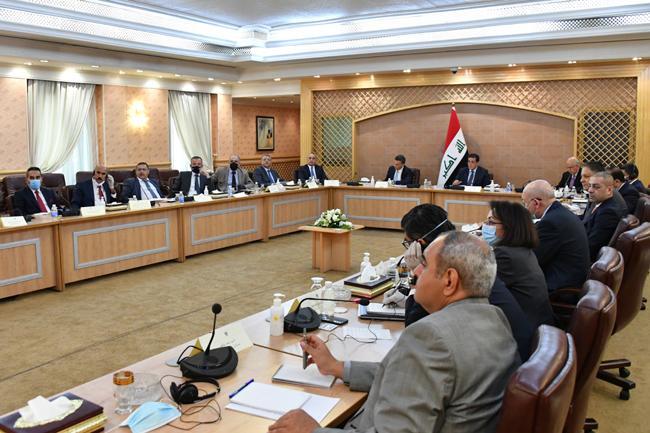 Al Nasr Coalition: We demand to maintain the momentum to strengthen the requirements of sovereignty

Al Nasr Coalition welcomed and welcomes the results of the last round of the Iraqi-American strategic dialogue, and considers it a victory for Iraq, its interests, and sovereignty.

Based on the terms of the "Iraqi Sovereignty" initiative presented by Dr. Haider al-Abadi, "Al Nasr" calls for the maintain of the national momentum -governmental and popular- to strengthen sovereignty and its requirements against all forms of violation, foremost of which is the Turkish military occupation, and other forms of interference in the Iraqi affairs politically, security, and economically. And to unite national efforts to make Iraq, its interests, and sovereignty a supreme value in conscience and national action.