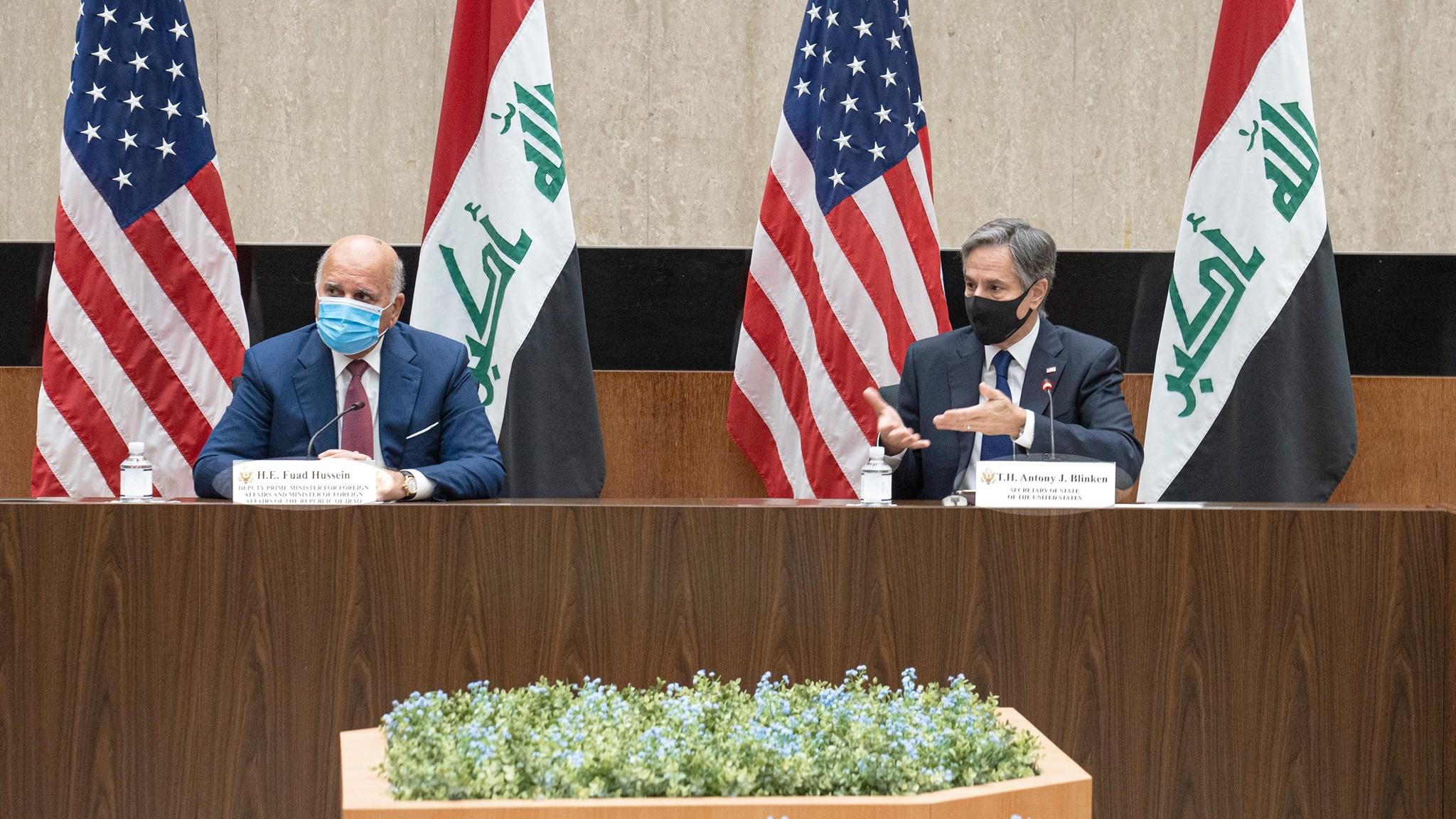 Al Nasr Coalition: We welcome the results of the Iraqi-American dialogue and call for national solidarity

"Al Nasr Coalition" welcomes the results of the fourth round of the Iraqi-American strategic dialogue, which came as a culmination of the efforts of Al-Kadhimi's government and the support of the national forces, and considers it a victory for Iraq, its interests, and sovereignty.

Al Nasr emphasizes the necessity of national solidarity towards the major issues of the state, and standing unified -government, people, and national forces- to defend Iraq's existence, interests, and sovereignty, and digging behind the state and its institutions in the face of the challenges facing us as a national nation.