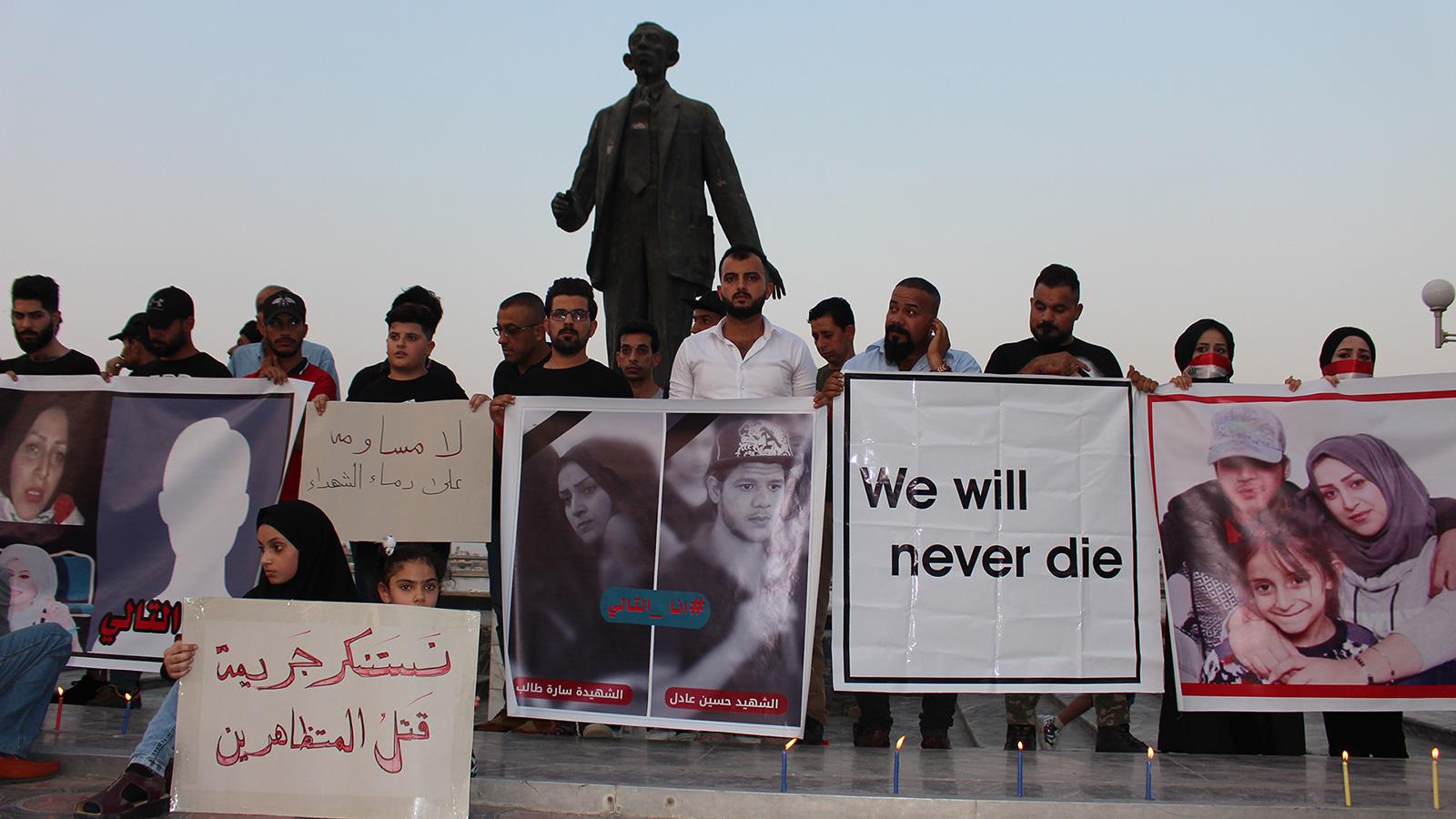 Al Nasr Coalition condemns the continuation of assassinating activists' policy, and sees in it an insistence on striking security, stability, and national unity, and calls on the state authorities to strike and eradicate crime groups, chaos, and suspicious agendas.

While "Al Nasr Coalition" declares its support for the people, its elites and activists who defend the people's hopes, it affirms that the logic of the state will triumph over the logic of no state, the state loses battles but wins the war.