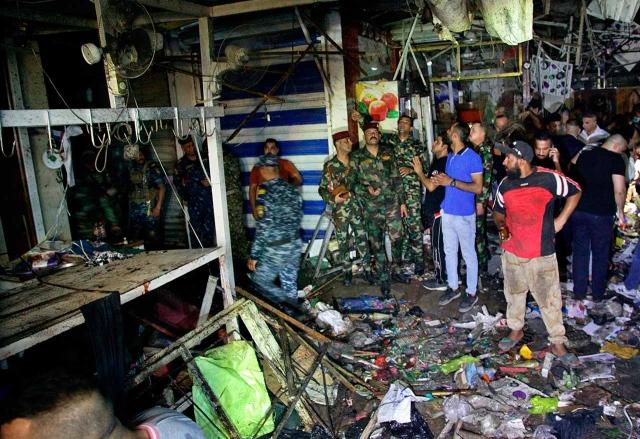 Al Nasr Coalition: We welcome the downfall of terrorist networks and call for neutralizing the security file

"Al Nasr Coalition" welcomes the announcement of the Federal Intelligence and Investigation Agency in the Ministry of Interior to overthrow two terrorist networks in Kirkuk and Anbar provinces, which are responsible for the bombing of "Al-Waheilat Market" in Sadr City.

Al Nasr affirms that security is a national solidarity responsibility that requires concerted government and popular efforts together, and stability requires that security should be made as a supreme value that is not subject to bids, and that the security file should be neutralized by political and electoral wrangling, in order to preserve the safety of the people and the security of the state.